Thanks for visiting my website. You can find out more here about my swimming career and competition results. Swimming has been part of my life since I was very young. When I was 11 one of the other swimmers at my club said his goal was to compete at the Olympic Games, and I thought, 'I want to do that.' It was the start of a journey towards performance sport that filled the next 17 years of my life

I'm immensely proud to have been selected to represent Team Scotland at Birmingham 2022, my third Commonwealth Games. The chance to be a part of Team Scotland Aquatics at the 'Friendly Games' only comes round once every 4 years. Winning 2 bronze medals in front of such a massively supportive crowd, who celebrated every moment of the full return of international sport, was a totally uplifting experience 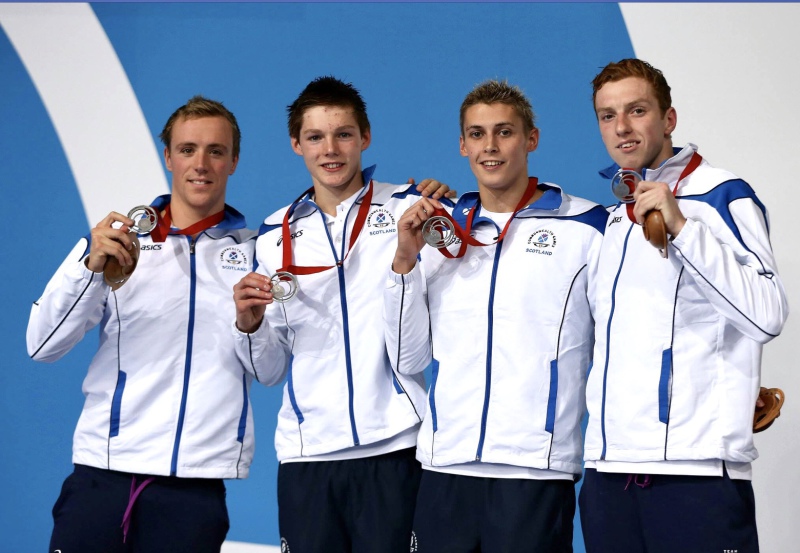 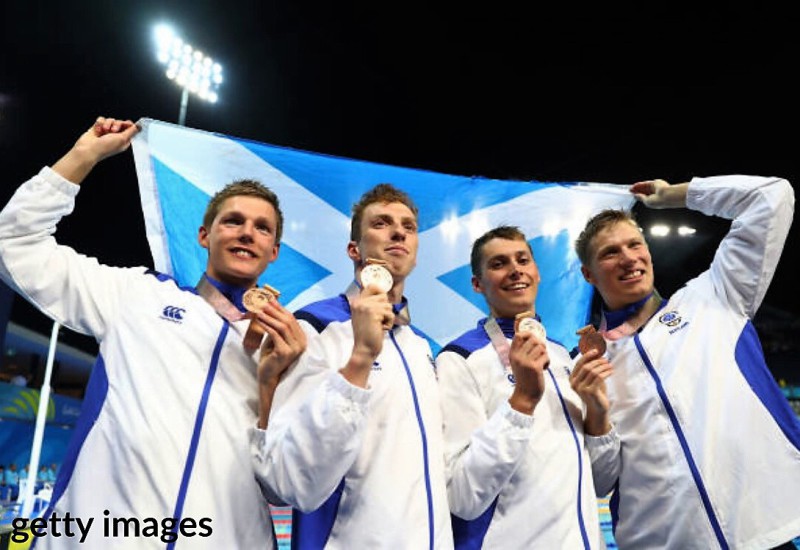 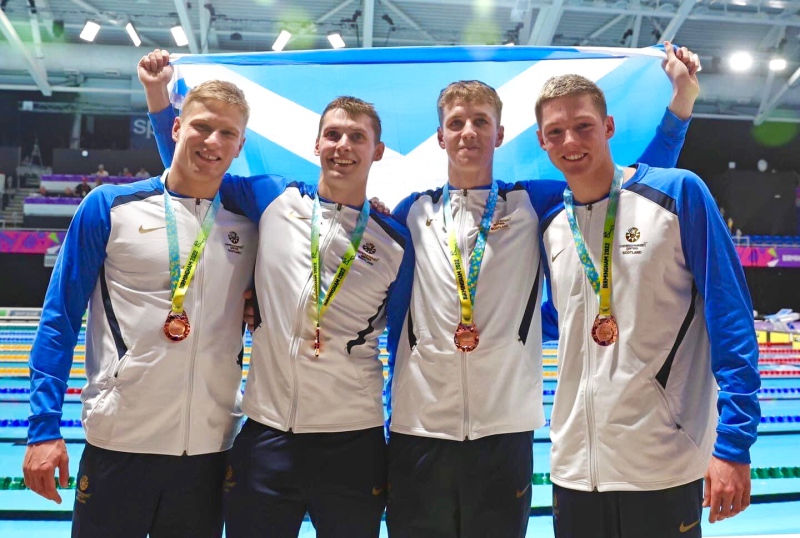 It was an absolute honour to be one of the 5 British men who went out to defend the 4x200m freestyle World title in Budapest at the 2017 FINA World Championships. Standing on the podium to receive the Gold medal, hearing the anthem and watching the flag rise was an unbelievably proud moment 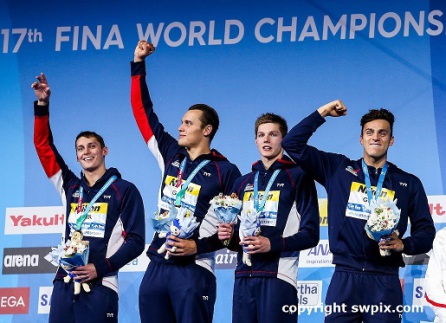 I'm incredibly proud to have been selected to represent Team GB at the Olympics in Rio. Having the chance to compete in the 4x200m freestyle relay, winning the silver medal with the team and getting my name in the British record books - it had been my dream for so long to win an Olympic medal that I still can’t really believe it all happened. It was a massive privilege to be part of it

Achieving selection for Team Scotland to swim at the 2014 Commonwealth Games in Glasgow was a real high point. Winning a silver medal there in front of the home crowd at Tollcross was a very special moment. Representing GB at the European Championships in Berlin just a short while later, bringing back a team gold and two new Scottish records, was an amazing end to a summer I will never forget

Now that I have made the decision to retire, I would like to pass on my thanks to everyone who lit the road I followed on my athlete journey. To my friends and family, team mates, coaches and team staff, from club to performance, and all the many volunteers and supporters across aquatic sports and the wider community, your support inspired me and sustained me. The fact that you believed in me kept me believing in myself. 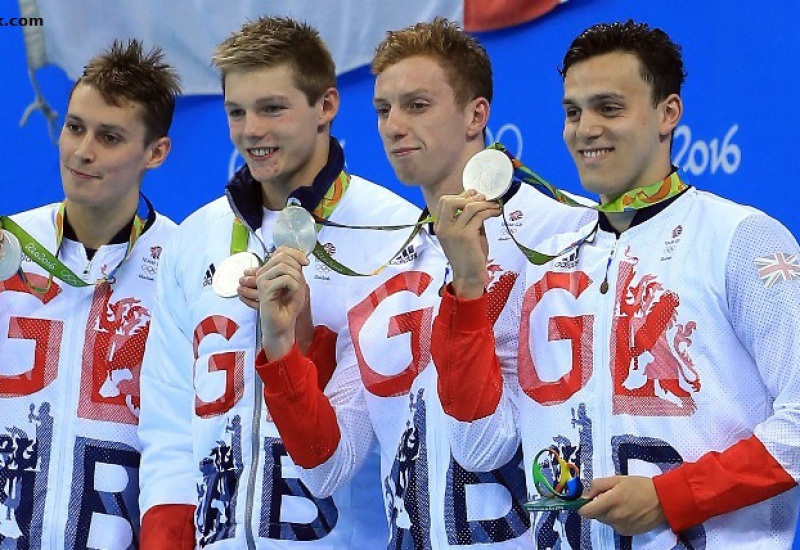 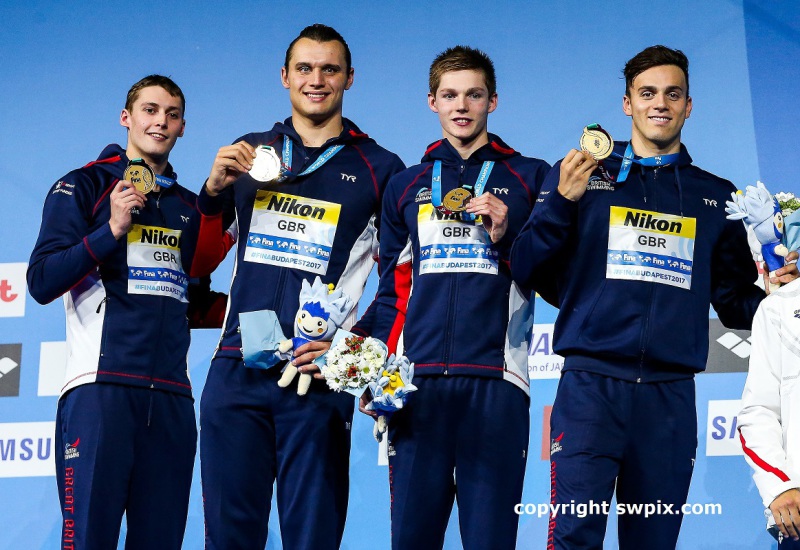 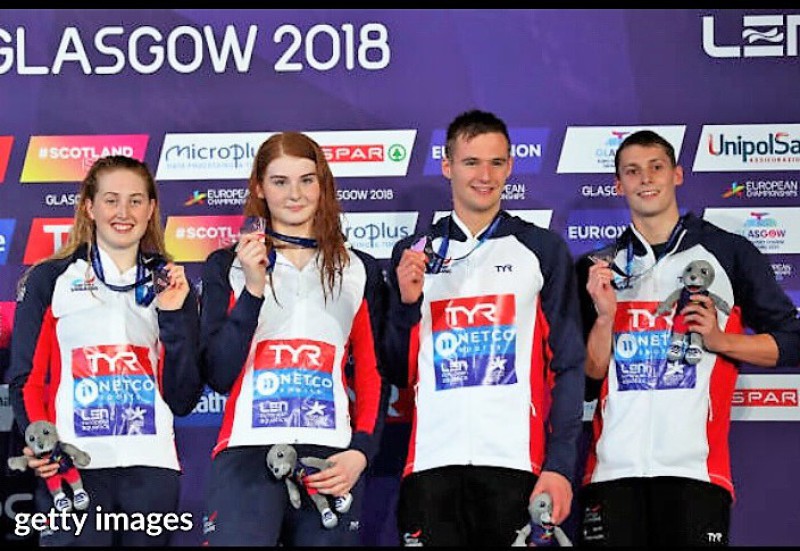