Born in Inverness, Scotland, Stephen moved to Perth as a young child. He attended Robert Douglas Memorial Primary School in Scone, completing his school education at Perth Academy. He made the decision to suspend his academic studies in 2016 to concentrate on his sporting career, graduating with the Diploma of Higher Education in Environmental Science from Perth College, University of the Highlands and Islands, in 2017 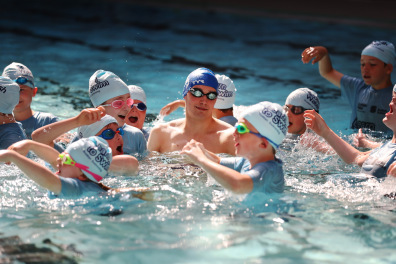 Stephen learned to swim with Live Active Leisure's teaching programme at Perth Leisure Pool. One of his friends, who was swimming with Perth City Swim Club, suggested he come along to a Club tryout session. He joined age 9, and continued to train and compete with the club for 17 years, coached by Head Coach, Ann Dickson

In 2020 he moved to the performance programme at Stirling University, where he was coached by Steven Tigg and Bradley Hay as a member of the University of Stirling Swim Team. He announced his retirement from competitive swimming in September 2022 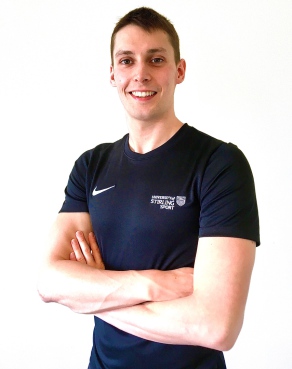 'If you want to go far, go together'

I am immensely grateful for the incredible support I received over the years from my friends and family, and from so many people within my home city of Perth and across Scotland. I would also like to acknowledge the following people, institutions, and organisations, who were such a big part of my sporting journey

SASA Midland District, and the many volunteers who support the aquatic community across Scotland and beyond

Tayside and Fife Institute of Sport

Perth College, University of the Highlands and Islands 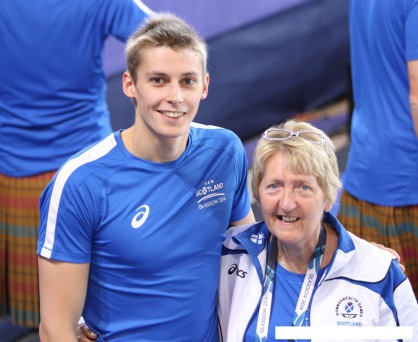